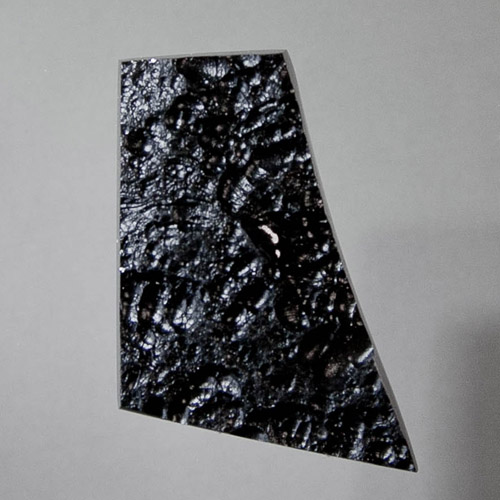 While meteorites form when chunks of space debris called meteors that hit the earth’s surface, tektites are earth rocks that melt from the intense heat of a meteorite’s landing.  It is thought that a large meteorite, traveling 47,000 mph, hit the Guang Dong province of China 770,000 years ago, and the colossal
force of its collision melted the rocks on the earth’s surface and splashed them back into space.  The liquified rocks cooled in the vacuum beyond the Earth’s atmosphere, but, unable to escape the earth’s gravitational pull, they fell back to earth, marked with the signs of their high speed flight, such as pitting, stretching, and lines of flow. These fascinating gems, cut by Keith Horst, resemble volcanic glass, but with a completely different chemical composition. A rarity, a mystery, and an outer space odyssey, all rolled into one!

No products were found matching your selection.